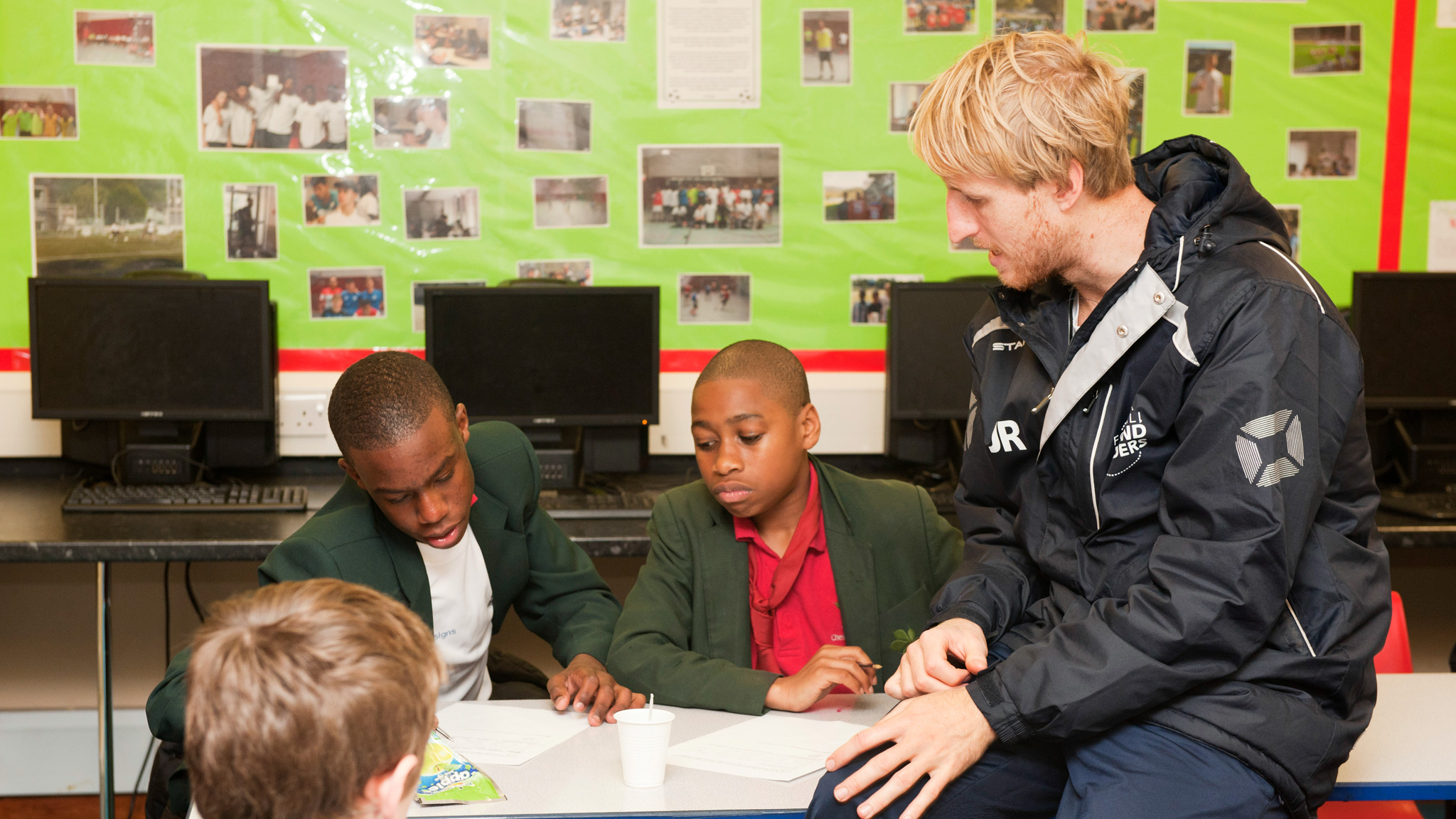 The 2011 London riots highlighted for us that young people in the UK did not have the opportunities or agency to shape their future in a positive manner.

The journey began in a common room at a university in London. The university football captain Jasper Kain asked his teammates to embark on a summer football tour with a difference. The aim was to go to the Middle East and use football as a tool to create positive social change. Jack Reynolds was present that day and the pair have been committed to building FBB as a vehicle to change the lives of young people for the best part of the last decade along with friends. The 2011 London riots highlighted for us that  young people in the UK did not have the opportunities or agency to shape their future in a positive manner.

We began running youth football sessions in a range of settings (both in school and community outreach sessions) in South London and quickly realised that there was a real need for our work. However, we soon established that we could make maximum impact through working with schools to engage younger people in their early teens. This approach  allowed us to prevent negative behaviour, as opposed to looking for a cure.

We officially became a charity in July 2014 and embarked on our mission as a full-time endeavour.
‍
In 2015, one of our former participants lost his brother to gun violence on the Angell Town estate in Brixton. There was a lot of grief and anger amongst our young people and a sense that they wanted a safe place to play football on the estate. We supported them to create a campaign, which culminated in the group receiving funding to create a 4G football pitch in the heart of their community.

In May 2018 we took over a disused shop that was next to the pitch in Angell Town and renovated the space into a youth centre and office space.

In January 2019, with the support of former Manchester United footballer, Chris Smalling, we expanded our work to the North West of England, with a base being set up in Manchester, later that year. 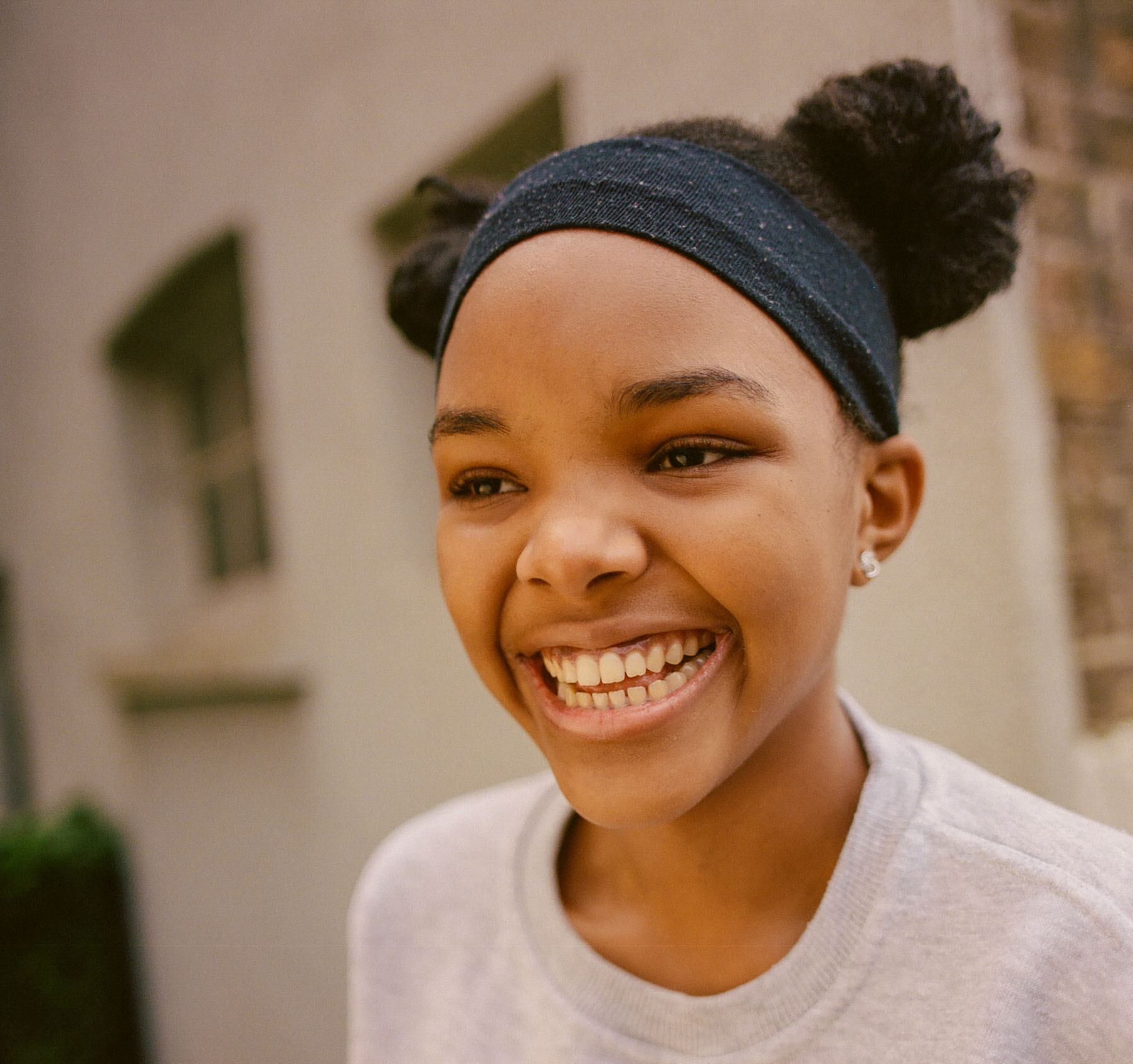