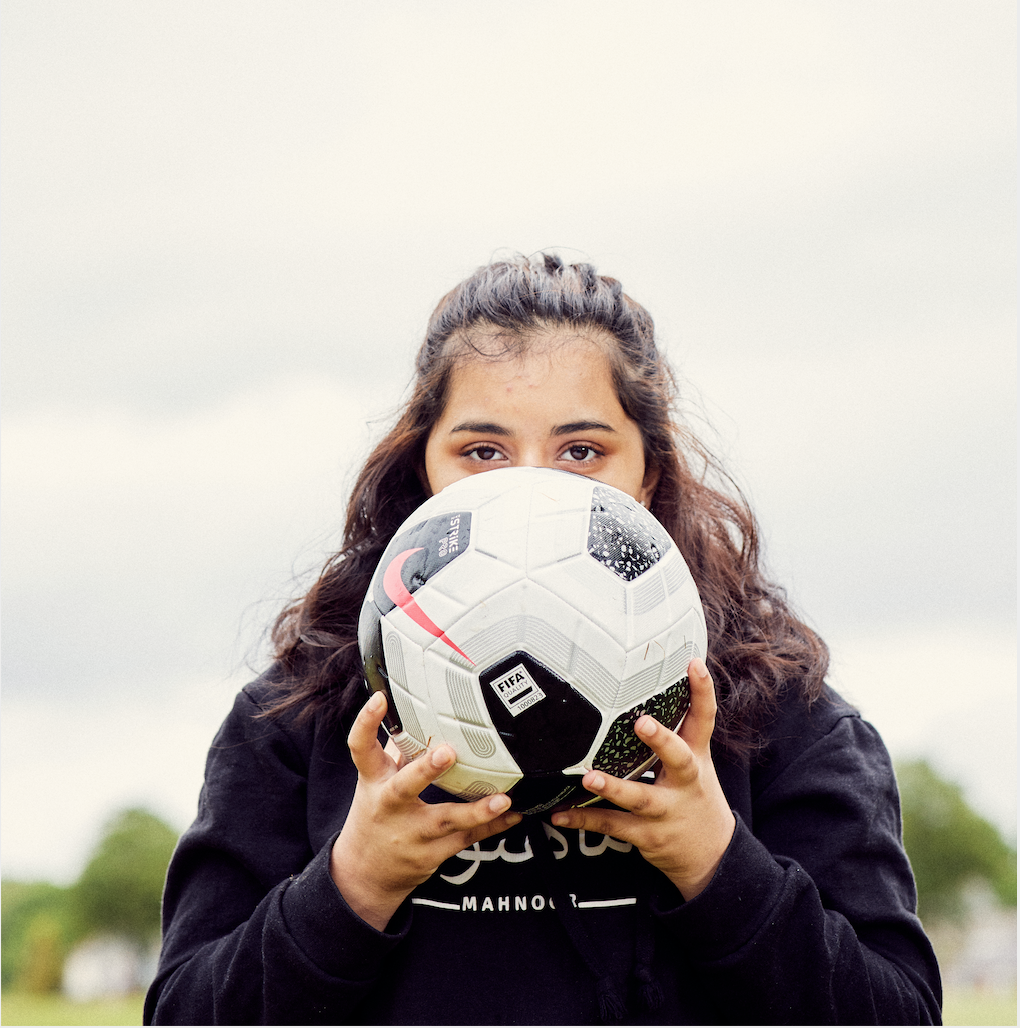 Throughout the Euros this summer, the Football Beyond Borders family have been going above and beyond to raise money for the work we do as part of our Football For The Future campaign. Our hopes were to raise £25,000 to fund the opening of a new community hub to support our work with hundreds of young people in the North-West region. We’re delighted to announce that your efforts have raised double our initial fundraising target and we’ve just reached over £50,000. We couldn’t have done it without you and we wanted to share our thanks to each and every one of you who helped us raise such a staggering amount.We’ve had some superstar fundraisers including Miranda Porritt whose friends and family ran, cycled, walked and even skydived over 4,500 miles to raise over £6,700 between them;Ross McCarthy who got himself the iconic ‘96 Gazza hairdo and raised over £1,100- and 14-year-old Max who ran his first ever 10k raising over £600 for FBB.

As well as these amazing fundraisers, companies up and down the country have been getting into the spirit of the Euros and fundraising through holding football sweepstakes,quizzes, tournaments and screenings across the Tournament. A huge shout out goes to allthe staff and customers at Mishcon de Reya, Twelfth Man, YardSale Pizza &LeytonUK who have raised thousands of pounds amongst them.

On Thursday 1 July, we were privileged to be joined at a special fundraising dinner by stars from the world of football including Les Ferdinand MBE, Tom Worville (The Athletic), RossJohnstone (Tottenham Hotspurs), Adam Leventhal (The Athletic) and Fara Williams in a night celebrating the Euros where our guests raised an amazing £15,000 between them.And, finally, on the back of the Euros, Art of Football launched a limited-edition range ofMarcus Rashford, Jadon Sancho and Bukayo Saka t-shirts and prints donating all the proceeds to FBB’s work that flew off the shelves and raised an incredible £20,000.To everyone who fundraised, donated or got involved in our Football For The Future campaign – thank you so much for your incredible support.