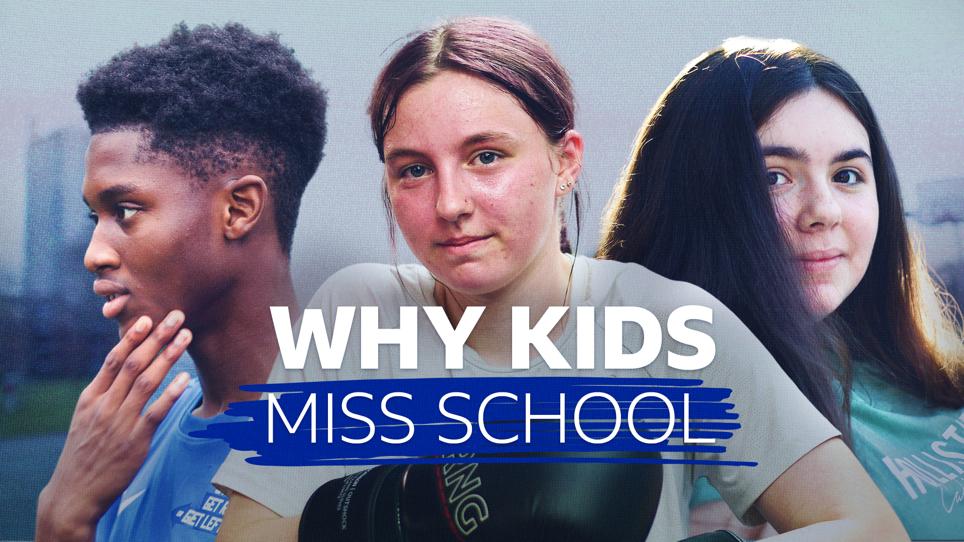 This week’s BBC Panorama has found parents in England whose children miss school face fines, regardless of their personal circumstances. It is difficult to see how this policy will solve the issue of non-attendance. Sanction and punishment do not improve engagement at school. Young people, parents and families need support, understanding and a sympathetic approach which drives towards improved outcomes for young people.

Bradley, a 15 year old Football Beyond Borders (FBB) participant and student at St Mary Magdalene C of E All Through School in Greenwich, London, features in the episode. After suffering the bereavement of his father last year, the programme documents Bradley’s attendance at school during one of the most challenging periods of his life - Bradley’s family were never fined.

Joel* is another young person who was on our programme last year - his attendance challenges also meant he needed greater support and understanding from the local authority. Unfortunately, Joel’s family did eventually receive a fine.

Out of the pandemic, schools have not been supported to adapt their provision to acknowledge students like Bradley and Joel. Data seems to suggest young people’s attitude towards attendance, teachers and school in general are worsening.

We spoke to our practitioner Simmone, who worked with Joel and his mum Elaine*. Through a series of phone calls home, Simmone discovered they were being taken to court and fined for Joel’s attendance.

The school was trying to avoid that outcome, but there were rules imposed on them which meant they had to escalate the situation. Elaine then had to process traumatic personal details about her life in court to defend herself, causing her further anguish.

Witnessing the deterioration in his mum’s mental health had a really negative effect on Joel. His thoughts about school nosedived, as his trust had been broken. His desire to be in school - an institution which had distressed his mum - plummeted.

His attendance increased during the court case, but it was still less than 80% and still above the threshold for a ‘persistent absentee’. Even though he was at school more, he was distrusting of everyone in school, his friendships were impacted and he showed resistance towards his teachers.

If you contrast this with Bradley’s story in the Panorama episode, you begin to see what can be achieved with a different approach centred on care, understanding and passion-based learning.

These words demonstrate precisely why FBB’s focus is using young people’s passion for football with trusted adult relationships in order to improve engagement at school.

Vulnerable young people need additional support. It is vital that policymakers act to support schools and teachers so that all young people can thrive.

FBB are calling for the creation of a National Training Programme (similar to Frontline, TeachFirst and Unlocked) for school pastoral staff to ensure every vulnerable young person has a trusted adult at secondary school.

This programme will build on FBB’s existing training scheme which develops trauma-informed experts with core skills across counselling, special educational needs and teaching and learning.

How you can support: