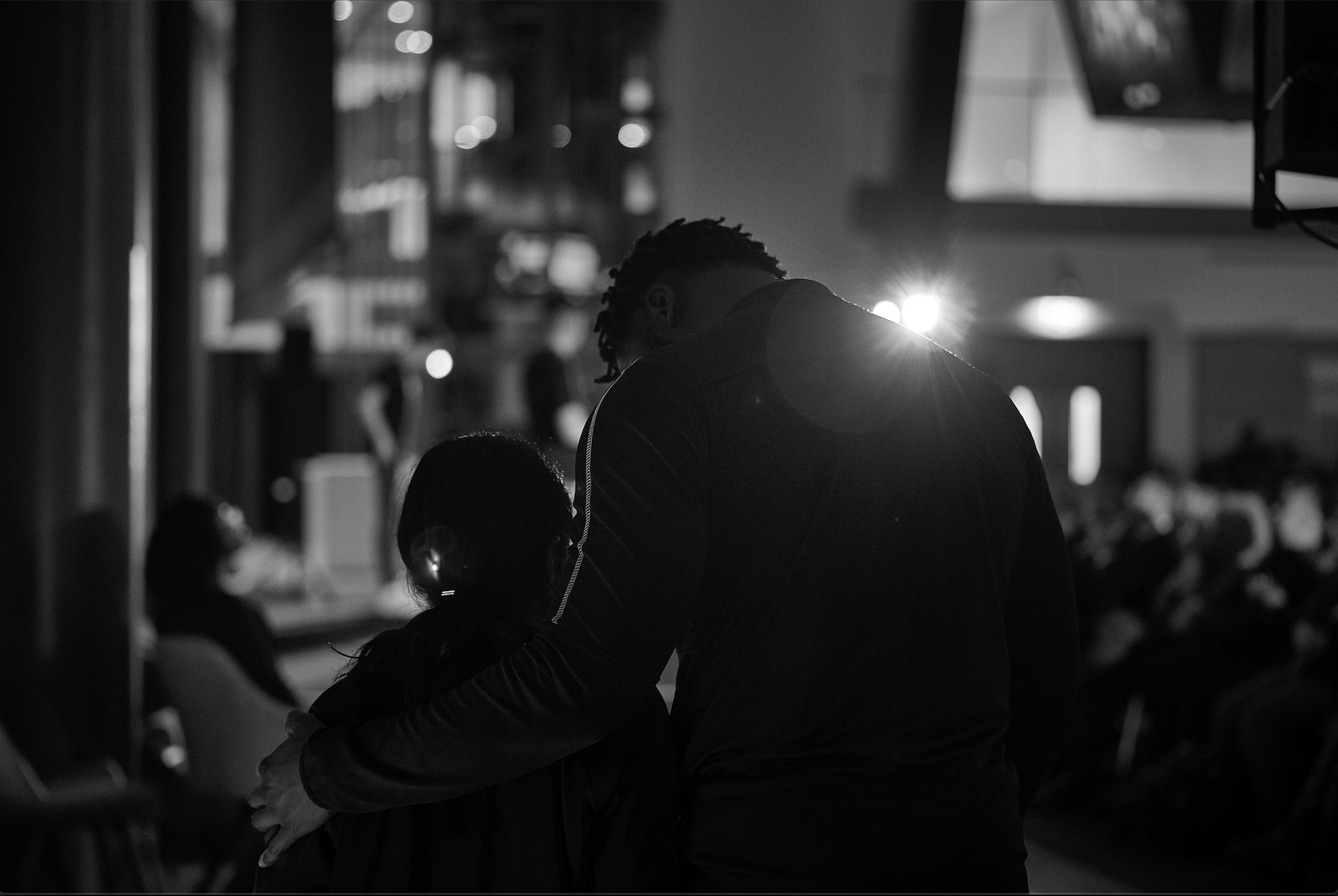 Imagine if every young person had access to long-term mental health support.

FBB’s mission has always been to support young people to finish school with the skills and grades necessary to successfully transition into adulthood. We are driven by a fundamental belief that with the right support, all students can remain and thrive in mainstream educational settings.

Three years ago, we noticed that whilst our FBB schools programme supported the majority of young people effectively, the needs of the most at-risk and vulnerable were sometimes left unfulfilled by our group-based intervention. This same group of young people were then rejecting therapeutic support.The school leaders responsible for their care were also facing difficulties getting young people referred into early-stage mental health support. Oversubscribed CAMHS provisions and a stretched High Needs funding block were creating barriers to access.. It was clear that something needed to change.

FBB piloted a new approach that would increase young people’s engagement with therapeutic interventions through having highly -skilled, specialist and culturally competent therapeutic practitioners within our FBB schools programme.

Fast forward 3 years, as schools reopened after several lockdowns, our Head of Policy, Joe Watfa, visited schools up and down the country asking young people one question: if you could deliver a message to the Minister for Education explaining what young people need to thrive in school, what would that be?

‍The answer was the same from nearly all young people. They wanted more one to one therapeutic support. They wanted their mental health to be held in similar esteem to their physical health and attainment at school. As one young person put it “if we feel good, we can do well at school.” The responses were surprising and showed that young people were now talking about therapeutic support in positive ways and we wanted to find out why.

This week FBB have launched a report that bolsters the sector’s understanding of vulnerable young people’s experiences with therapeutic support, and in particular, how we can develop effective upstream interventions that are young-person centered and holistic in their approach.

This report represents findings following interviews with 35 young people across our programmes in London, Essex and the North West. There were 5 key themes that drove engagement and impact: ‍

Time - Time and the development of a positive relationship is a catalyst that unlocks impact. Most of the young people interviewed placed huge emphasis on the importance of long-term therapeutic support as it helped to build trust.‍

Choice - This research found that the element of choice, rather than an ultimatum, had a huge impact on initial engagement and in shifting perceptions of therapeutic support.‍

Advocacy - Collaboration and effective streams of communication between the practitioner, the school and home were identified as one of the most important elements of the support offered to participants.‍

Skills - a significant proportion of young people interviewed compared the expert support from qualified counselors with that given by mentors and teaching assistants (TAs). While stressing how much they enjoyed their relationships with mentors and TAs, they felt that these staff members were more like “older friends” or “big brothers” rather than possessing the to help them work through difficult issues.

‍Belonging - For many participants the lived experience of the practitioner and their familiarity with the FBB programme as well as the appearance of the practitioner in the FBB tracksuit was a big determinant of initial engagement. For young people with negative relationships and general mistrust of school interventions, the familiarity of the FBB brand, the strength of relationships and the integration of one to one support into the existing group-based intervention were crucial