The Legacy of the Women's Euros 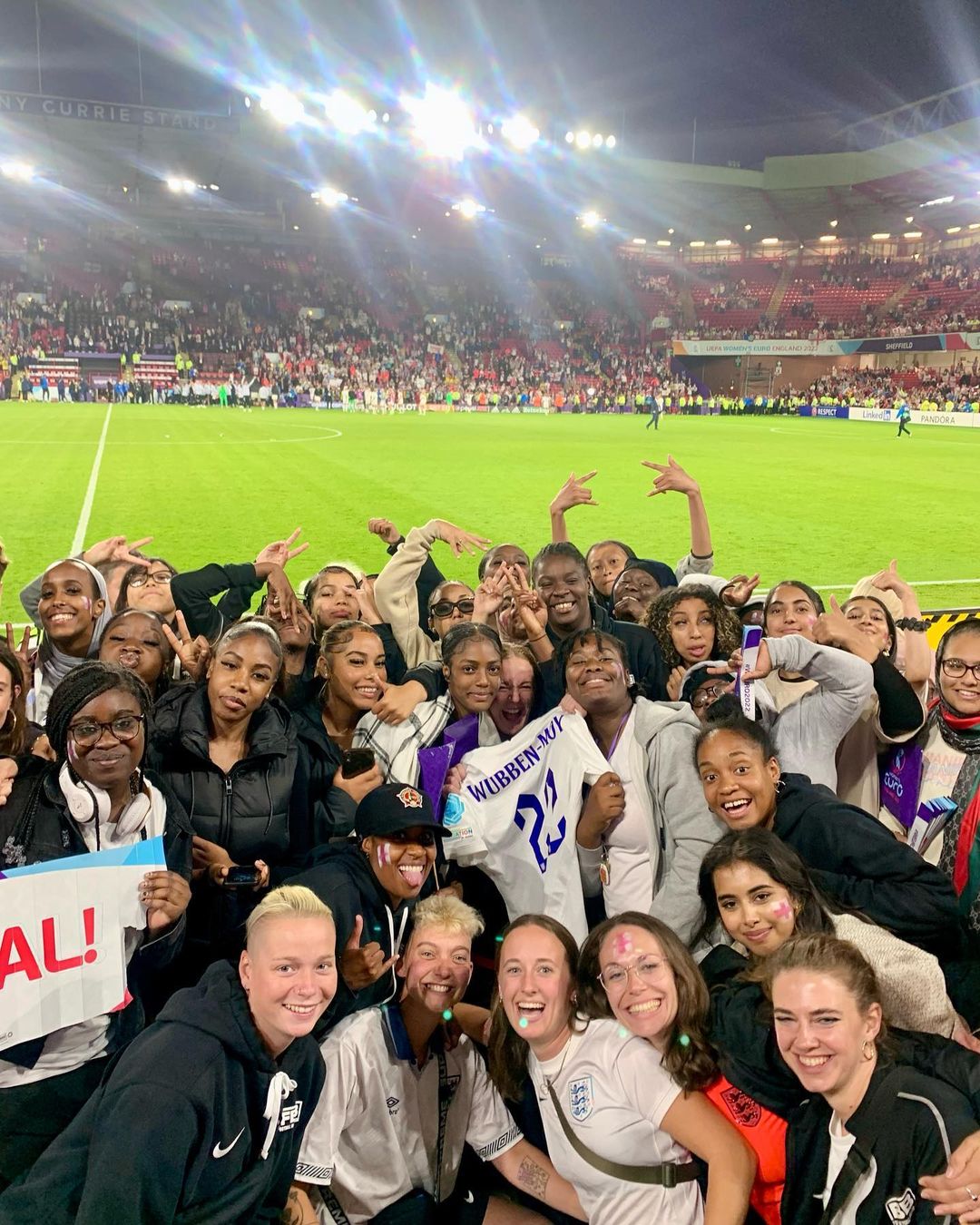 "I was told to make every second count because I'll be living it over and over, and I did that today. The legacy of this tournament is the change in society.”  These were the words Leah Williamson bellowed with a mixture of joy, passion and elation on the pitch after winning the Euros on Sunday.

The England national team have finally seen success in an international tournament. Importantly, 17.4m people watched the Lionesses bring it home - the first in their field to do so. The achievement was glorious. It’s rare that public discourse recognises how talented, hard-working and intelligent women are in the way that this group has dominated the conversation.

A special nod must be made towards the privileges they have been afforded, thanks to the commitment and investment The FA have committed to women’s football over the last five years. The professionalisation of the WSL in 2018 as part of the FA’s ‘Gameplan for Growth’ strategy was undoubtedly a key catalyst for England taking the leap. Once a team that knocked on the door of the upper echelons, now the European Champions. Without this change, Sunday’s success might never have become reality.

Now is the moment to build on that success. We know there is work to do in ensuring the next champions are representative of every girl who wants to follow in their footsteps.  It would be a gross injustice not to acknowledge there were just three women of colour in the squad - Nikita Parris, Jess Carter and Demi Stokes. Of those three players, only Nikita Parris and Jess Carter saw minimal tournament game-time. This under-representation of women from black and Asian backgrounds in the England first-team squad is something The FA has acknowledged and is already addressing with a range of firm commitments to diversify the women’s and girls’ game.

Rachel Pavlou, Women’s Development Manager at The FA, said: “We must capitalise on this historic moment for English football. We know that there's still much more to do to make women’s football truly for all and we want to change this, with equal access for girls to play in schools and clubs and identifying and developing new leaders, coaches and officials that have lived experiences of our many communities in England.”

Football Beyond Borders (FBB) is just one of the organisations that have benefitted from this work. This year, FBB have worked with over 500 girls in schools across the country who otherwise wouldn’t have been playing football regularly, having grown the programme from scratch in just three years through the pandemic. Next week, in partnership with The FA, 27 of FBB’s girls programme participants’ in Year 9 and Year 10 will head to St George’s Park to take part in a leadership camp aimed at inspiring them to become the next coaches and leaders in the women’s game, taking the total number of girls to have received this training up to 60.

On this, Rachel added: “We’re committed to making the women’s and girls’ game more inclusive and to diversifying the talent pipeline. Most recently, The FA confirmed the first 60 Girls’ Emerging Talent Centre [ETC] licences to be allocated, which will see the number of young female players engaged in FA programmes across the country more than double by the end of the 2023-24 season. Our key aims are to provide greater access for more players whilst diversifying the talent pool. By working alongside partners such as Football Beyond Borders to deliver leadership camps – with our third one set to take place next week – together we can inspire the next generation to participate in our game, regardless of their background.”

The FA’s Squad programme, Girls United, Goals4Girls and Bloomsbury Football are also brilliant examples of initiatives which increase participation and maintain engagement among teenage girls. It is difficult, challenging and tiring work - made more complicated by a lack of understanding of the barriers teenage girls face, a scramble for investment among the few organisations who have supported us, and the limited numbers of public role models in the professional game.

The national team will never be as diverse as our society if we do not implement a network of representative practitioners, who can access a wrap-around training programme and world-class support networks to help retain their skills and experience. The FA cannot provide this investment and structure alone. Now 17.4m people must do what they can to maintain the legacy of this tournament and this victory, otherwise, it will just be a moment in time.