The Football For Good Gameplan 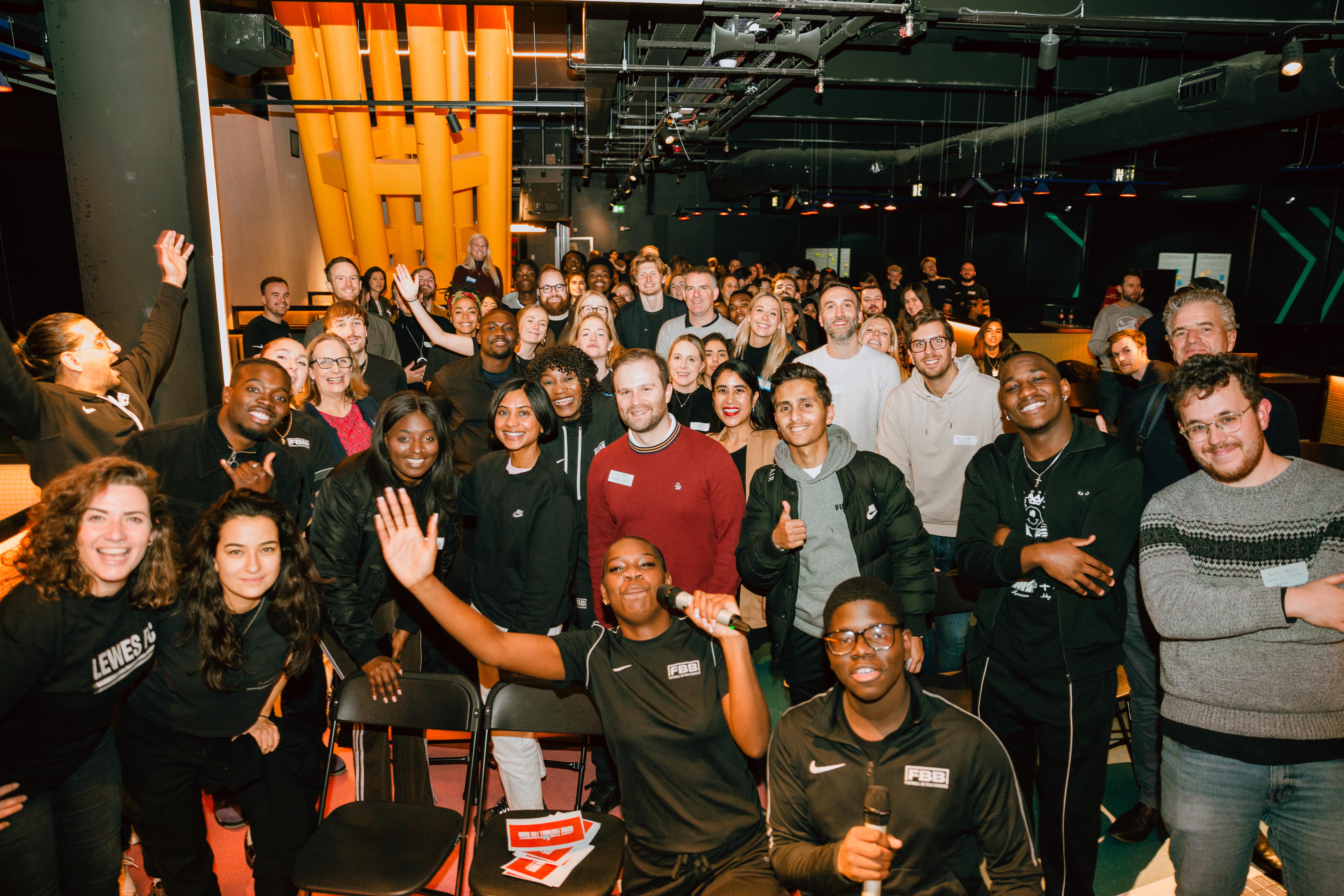 During the 2022 World Cup, Football Beyond Borders and Common Goal brought together the football industry in London to ask: what could football’s role be in solving some of society’s biggest social problems?

Jack Reynolds, Football Beyond Borders’ Chief Executive said: “This World Cup hasn’t represented everything we love about football. Football has revolutionary power and it’s a place where beautiful relationships can form. Relationships change the world and through the summit and the Gameplan it feels as though we have brought the football industry together to build and to learn together, developing radical ideas to improve the impact of the game we all love on society”

It contains recommendations for individuals, organisations and policymakers based on the suggestions of over 40 signatories from businesses working in football and over 100 people from across the industry.

‍The Gameplan documents the ideas that were captured about how football can be used to create a more inclusive society. It provides a record of the summit and the discussions that took place. The Gameplan is a starting block for anyone who has been disengaged from football because of the controversy surrounding the World Cup. The purpose of the document is to highlight the beginnings of a movement which is intent on seeing the potential of football to do good in society.

You can read The Gameplan here.

If you want to get involved in the football for good movement sign up to the FBB newsletter or email info@footballbeyondborders.org