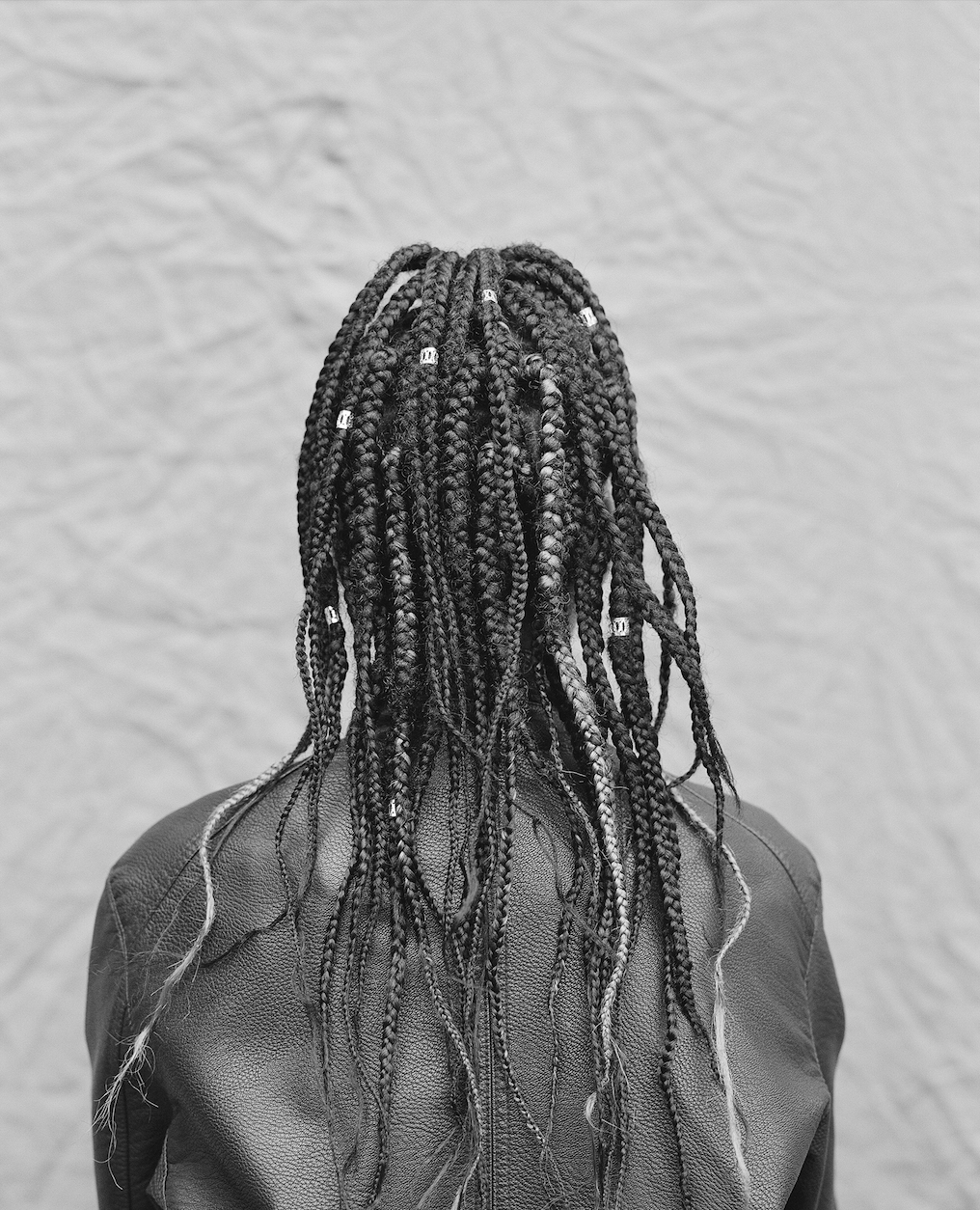 Almost a year to date since the govt-backed report on race and ethnic disparities suggested that Britain had no problem with race and that the world should look to Britain as a beacon of hope on race, we were faced with the horrific report on the Child Q case. While the government seems to think there is no real issue with racism, this case, something that is ultimately a human rights violation, shows we are far from a beacon of hope for matters of race.

The details of the case are horrific and the sheer scale of safeguarding violations and oversight by teachers - the adults that parents and carers expect to care for their children - are inexcusable.

All of this fits within a wider context. Firstly, adultification - We know that Black children are much more likely to be perceived as older than they actually are. This report from Georgetown Law Center on Poverty and Inequality, Girl­hood Inter­rupt­ed: The Era­sure of Black Girls’ Child­hood, found that adults viewed Black girls “as less inno­cent and more adult-like than white girls of the same age, espe­cial­ly between 5–14 years old. When children are thought of as adults, they are treated more harshly by teachers, the police and other statutory organisations.

Secondly, while there has been a huge amount of focus on the issues Black boys face in education, we are only just coming to terms with the issues Black girls face. We now know that  Black girls are twice as likely to be excluded from school than their white counterparts.

Ultimately, the case of Child Q and the wider experiences of black students in the education system can only be called by one thing,  racism. A racism that is upheld by a combination of racist stereotypes, and practices, that resulted in a very long list of failures to adequately protect a child and that permeate into nearly all aspects of daily life, particularly education.

When the youngest amongst us are forced to protest and speak up against institutional racism they face in schools, where does this leave us as a “beacon of hope”? We can no longer deny that racial and ethnic disparities exist. And they run deep, deep in the waters of the institutions that say they are here to protect and serve.

“When things go wrong as they sometimes will, when the road you’re trudging seems all uphill.” In the words of FBB participant Zera, the fight for an equal Britain is far from over. Young people deserve better. Their anger and frustration of what has happened to Child Q  permeates the walls of a system that has ultimately failed.