Bridging the Skills Gap in School 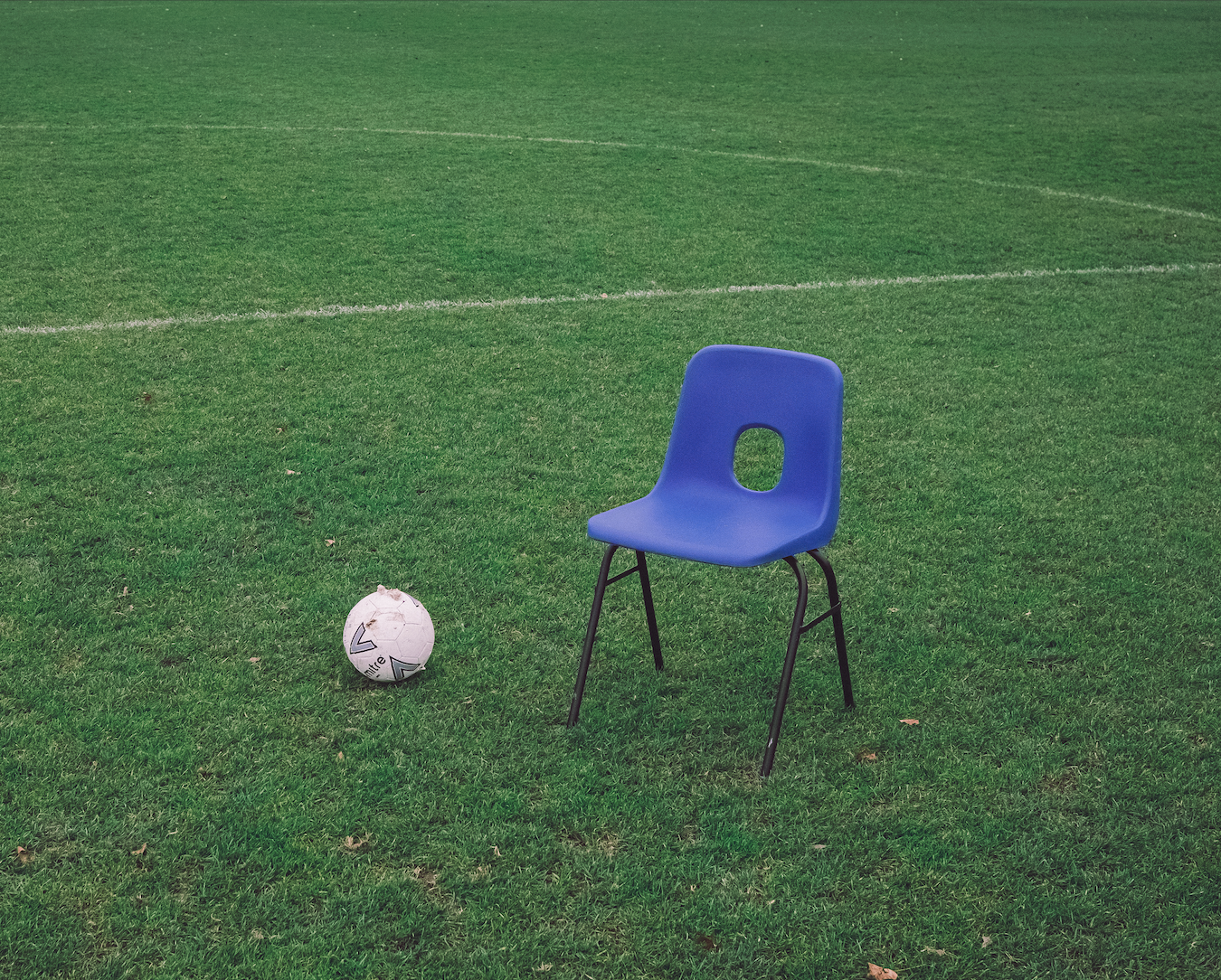 In early October, FBB were invited to speak on a panel at a fringe event the Conservative party conference in Manchester.

The fringe event ‘Bridging the skills gap’, hosted by the Center for Social Justice, was focused on the following brief and questions:

‍
Too many young people in the UK leave school without the necessary basic skills to lead a successful and productive life. The roots of this attainment gap are often found in the early years, within the home. But the gap continues to grow as children make their way through primary and secondary school. This lack of skills blights lives and wastes potential. With Covid-19 and successive lockdowns exacerbating what was already a serious problem, something must be done to remedy this social injustice. How can teachers best balance the needs of their classes generally and pupils who are struggling?

It was an incredibly insightful event and hearing the Skills minister and other panel members emphasise the focus on those lacking level 2 qualifications so they can progress further along their career paths as well as the focus on ensuring that we do not have a situation in the future where 9 million adults lack basic English and Maths skills.

‍
To this end, our message was clear, firstly we know that a significant proportion of the 9 million adults lacking basic English and Maths skills would have experienced a fixed term or permanent exclusion during their school lives. The fact that only 1% of students in alternative provision achieve a pass in English or Maths is a testament to this. We also knew that many young people that did not fall into the high needs threshold for support, such as those on Children in Need plans (a big priority for the Minister for Apprenticeships and Skills) also go on to make up a significant proportion of the 9 million adults.

‍
It was our assertion that with the right support, most students could remain and thrive in mainstream educational settings and mainstream schools are the best place for most students to achieve these outcomes. How then could we ensure that these students do not end up in the negative cycle of exclusions given their impact on educational outcomes? Our message was clear and one we made as part of our No More Empty Chairs campaign at the beginning of this year: the acceleration of the various ‘gaps’ (disadvantage, attainment, opportunity and mental health to name a few) due to the Covid-19 pandemic means that we must act to remedy this social injustice. To do this we must intervene early on in a young person’s secondary education to ensure that they are supported effectively to achieve the skills and grades necessary to transition into adulthood.

‍For us this could be looked at in the following ways:

‍
- Skills: Against the backdrop of school budget cuts in real terms and the subsequent reduction in pastoral and student support teams, it should be a priority of the department for education and schools to provide young people with key relationships that aid student wellbeing and offer support for vulnerable students. This would ensure that teachers are able to focus on teaching and learning while making sure that vulnerable young people have access to ​​stable relationships with trusted adults as these are the best protective factor for remaining in education for vulnerable young people .

- Funding: In order to achieve this, the Department for Education must work closely with schools and third sector organisations to ensure that Schools are supported and incentivised to prioritise early intervention for the approximately 210,000 students that are deemed vulnerable but do not meet the thresholds for the High Needs block of funding. Even before COVID, young people involved with social services were the most likely to underperform at school. The factors which already made it hard for them to succeed in school – mental ill health, poverty and hunger, violence and chaos at home. Many of these young people end up in alternative provision which costs circa 5 times more per year than a mainstream school while achieving 10 times worse outcomes. To this end we challenged the government and the sector to work together to develop funding mechanisms that could create a system which provides early intervention to ensure that these students remain and thrive in mainstream settings.

‍
- Skills: This combination of a lack of specific funding for vulnerable students alongside a deprioritising of relationships has created an environment where too many young people fall through the cracks. Often, Schools attempt to provide support to their vulnerable students through recruiting behaviour mentors and pastoral leads who ‘get the young people’. While the value placed on relatable role models and relevant lived experience is important, these staff tend to be the worst paid and least qualified within the staff team. We thus posed the question: How can we create a system where our most talented and qualified staff members are working with our most at risk young people?
‍

Things we learned at the conference:

‍
1) From ‘Education, Education, Education’ to ‘Skills, Skills, Skills’: The importance of education was made abundantly clear with skills playing a key role in the government's “levelling up” agenda. See BoJo's reference to "skills, skills, skills" (echoes of Tony Blair's education x3) during his keynote. We seem to have arrived at a critical juncture where schooling, education and assessment might be transformed. This is an exciting time to be involved in education and hopefully an opportunity to improve provisions in terms of educational outcomes and young people’s mental health.

‍
2) The tide is changing: A really interesting fringe event was the “Assessment-time for a rethink?” discussion which was hosted by Edge Foundation and featured speakers such as Robert Halfon (chair of education select committee) and Peter Hyman. What was most striking was how much of a role Sarah-Jayne Blakemore's evidence featured as evidence to question the timing of high-stakes exams during a period of fragility in the development of the teenage brain. As well as this, Rachel McFarlane (Director of Education Services,) championed a system that would extend the Early Years approach (where every child has an adult who tracks and records their skills and knowledge) .In her view, all learners would have a mentor. Very interesting and potentially relevant for us as we talk about consistent adult relationships in a young person's life. The tide does seem to be turning a little, hopefully in a more positive direction for young people.

‍
3) Off-rolling is a major priority: During a couple of Fringe events (Lost Children of Lockdown & Bridging the Skills Gap) we heard that a major priority for the Ed Sec and Will Quince (Minister for Children and Families); Robert Halfon & Alex Burghart (Minister for Apprenticeships and Skills) is off-rolling - both involuntary (the illegal sort) and voluntary (homeschooling) - while not spending too much time on the rising number of exclusions, the following policy position was made clear: the government believes in the right (and usefulness) for schools to exclude children but they are concerned by: the stark rise; the manner in which it is being used (i.e. off-rolling); the steep rise in cost & unregulated APs.