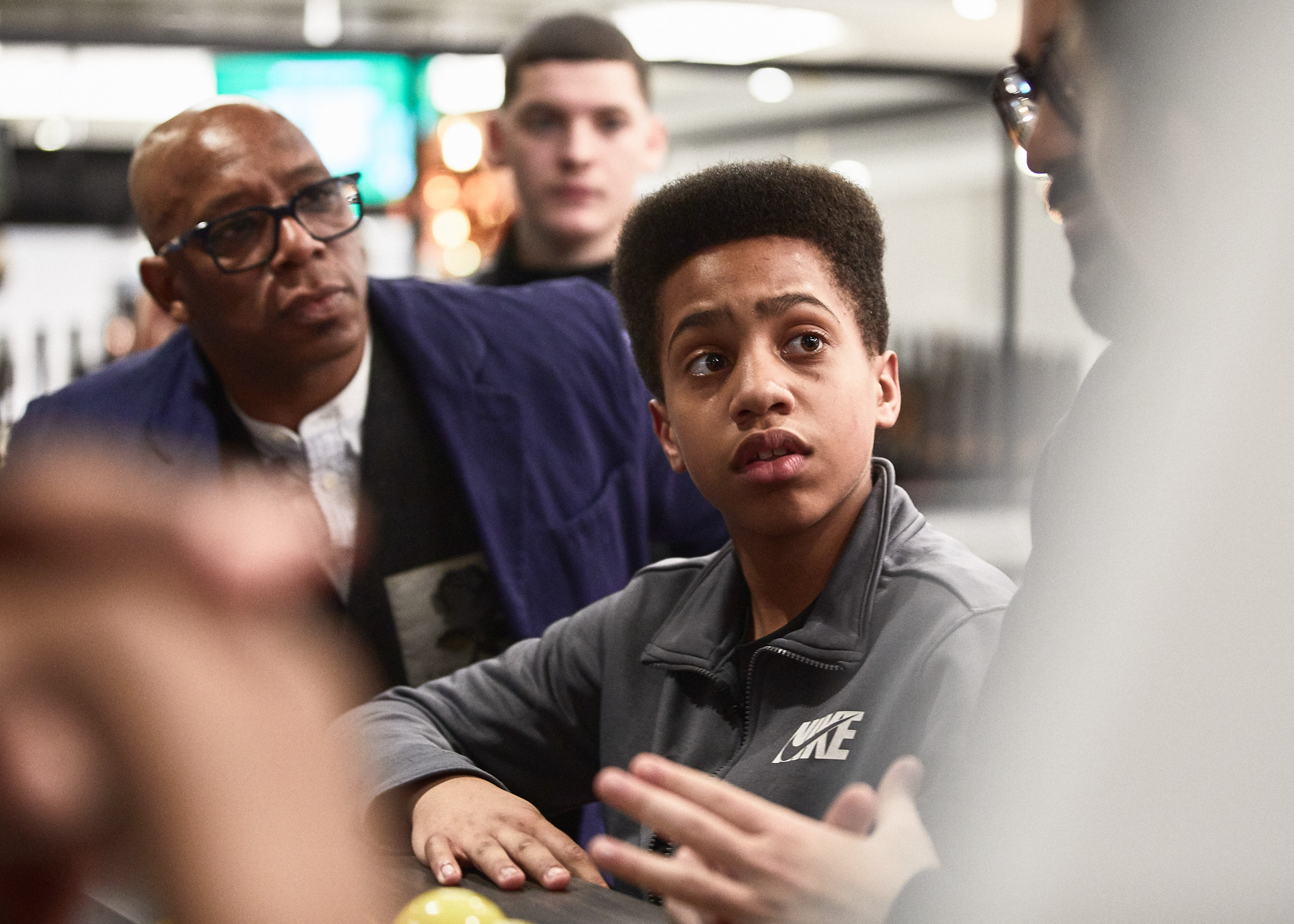 Michael is just about to finish his third year with FBB in 2020/21. He’s a fantastic leader and speaker, who can count Arsenal legend, Ian Wright, among his friends.

In his first year with FBB, Michael was confident and outspoken, but it was sometimes a challenge for him to channel this confidence effectively into his learning and he would act up in front of teachers and his peers. In summer 2019, he attended an FBB summer school with some older participants, where he learned that he could not always be a leader within a group and quickly developed an ability to collaborate with his teammates. This supportive side has shone through in Year 2 of the programme and now he is often seen encouraging his peers. He is willing to engage in difficult conversations with them and uses his decision making skills very effectively in social situations.

His skills as an orator are remarkable for his age, which led to his appearance on a panel with Ian Wright at FBB’s annual showcase, Football For All. The event saw Michael talk about his experience on the What Makes a Man project, which focused on masculinity and was run in partnership with Gillette. Michael spoke openly and honestly about the challenges he faces with his own emotions, an area that he wants to improve on. Just before lockdown, Michael’s progress was also rewarded by being featured in the Nike campaign for the England shirt at Euro 2020.

Since lockdown, Michael’s work ethic has been fantastic. 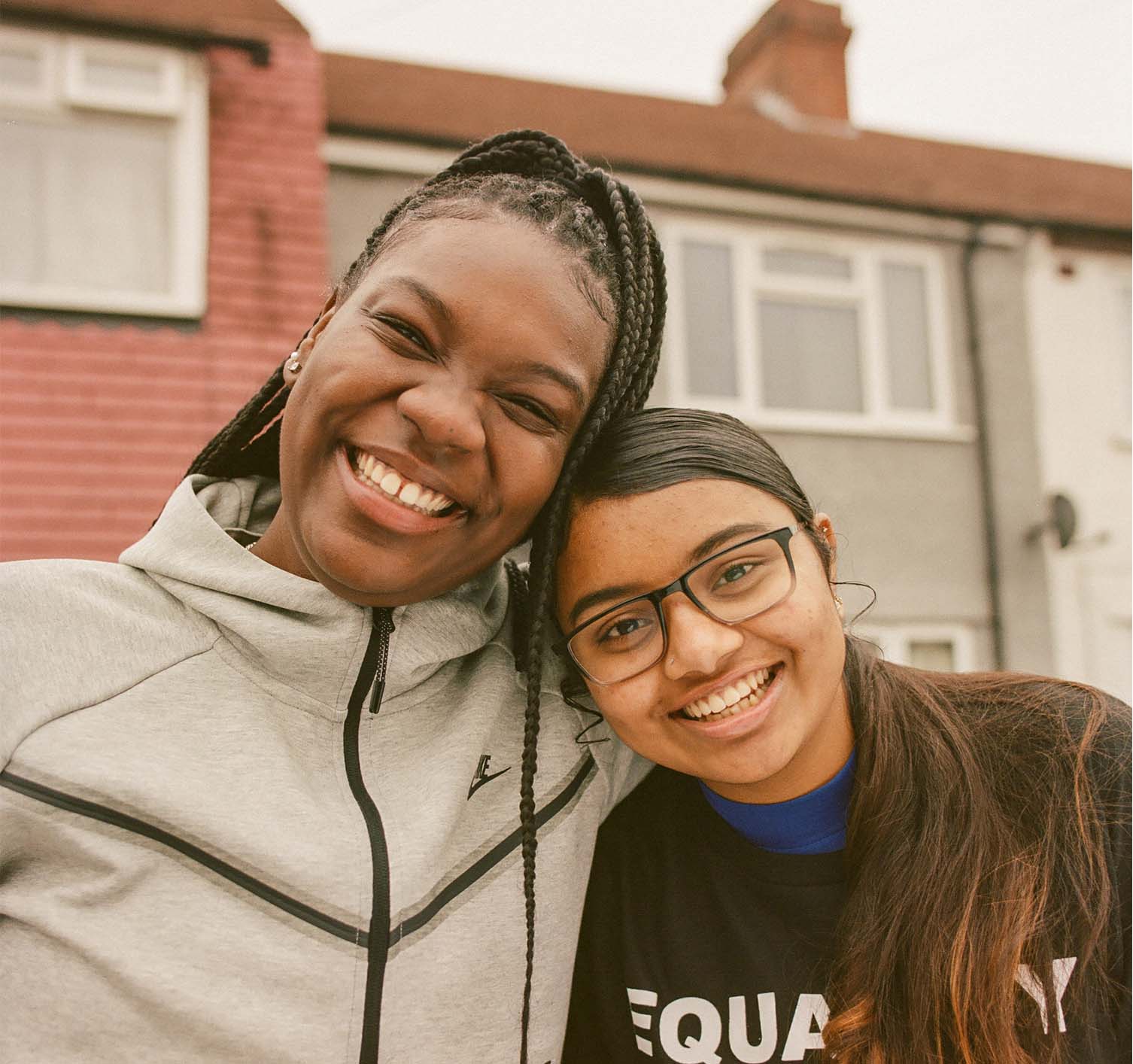